On the road to recovery 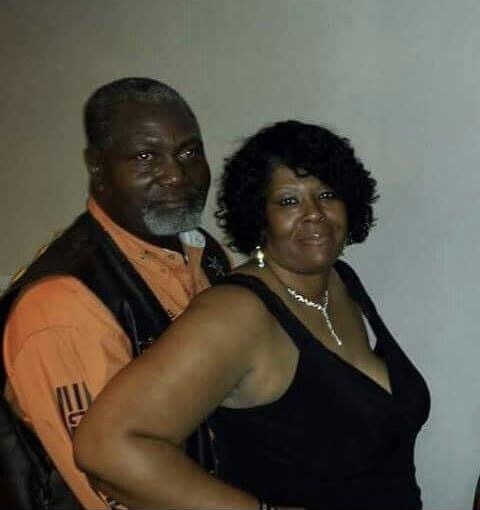 Linda and George Roberts, of Drakes Branch, were seriously injured during a motorcycle trip in July while on the way home from Florida.

Linda and George Roberts, of Drakes Branch, are raising money to cover their medical expenses after a devastating motorcycle accident, which occurred in July.

The family is working with non-profit organization RedBasket.org in hopes of raising $20,000, according to a press release from the public charity.

“They are very well-known in the community for always helping others, always greeting others with a smile and always welcoming others with open arms,” said George’s daughter, Tia. “They have come a long way with their recovery, but they still have a long way to go.”

According to Red Basket spokeswoman Lauren M. Fischer, after being involved in the accident, Linda and George have not been able to return to work because of severe injuries sustained.

Officials stated in the press release the accident occurred while Linda and George were on their way home from Florida during a motorcycle trip.

The fundraiser will be live through Feb. 11. To make a contribution, visit redbasket.org/1190/road-to-recovery-for-the-roberts.