A 52-year-old Phenix mother and her 25-year-old son face felony charges of abduction and conspiracy to commit a felony after police say they unlawfully transported his 4-year-old daughter to New Jersey.

“Supposedly Dylan was not supposed to be around the child unsupervised,” a police spokesman said.

“Grandmother had custody, not (Richardson’s) mother, but the ex-wife’s mother had custody. One grandma let the child go with the other grandma, and somehow it ended up with Dylan and (McKenna) … They ended up with the child. They were supposed to go to Social Services. From what I was told, Social Services was going to do a drug test on (Richardson) and he freaked out and left.”

The two “took off to New Jersey with the child … They made it all the way to New Jersey,” the spokesman said.

Both McKenna and Richardson were transported back to the Charlotte County Jail, and were released on bond. 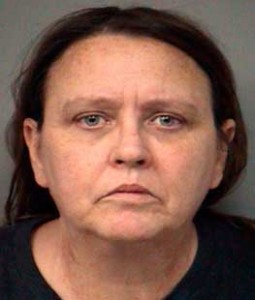 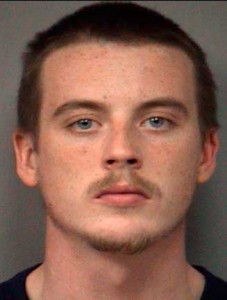