Walker, Hamlett to lead board 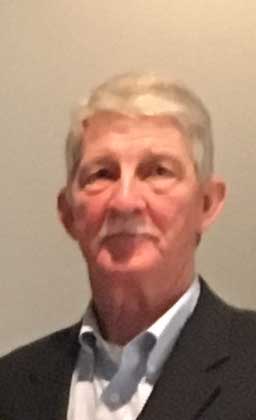 The Charlotte County Board of Supervisors kicked off the new year with the election of County Seat Supervisor Gary Walker as chairman and Drakes Branch Supervisor Garland Hamlett Jr. as vice chairman during its organizational meeting Tuesday. 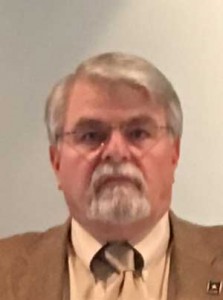 “Thank you, board,” Walker said after being elected. “I appreciate your confidence.”

“The past two years have been with a lot of difficulty and a lot of conversation, and Haywood has done an excellent job in leading the board,” Walker said. “I’d be remiss if I didn’t thank him for all the extra time that he spent leading our board and leading our county. I just want to say thank you Haywood for all you’ve done.”

Following the election of Walker, the board unanimously voted Hamlett to serve as vice chair for the upcoming year.

“The last couple of years we’ve had some pretty trying times,” said Hamlett. “Hopefully, 2017 will be a better year, and I’m looking forward to serving as vice chair.”

Walker jumped into his new role as chairman by conducting organizational business for the new year, including the board’s adoption of Robert’s Rules or Order for Small Groups.

“We had some rules that we set up for public comment, and I think, in some cases, those rules have been violated,” Carwile said. “I think we need to take a look at them again … We adopted them, and we should enforce them.”