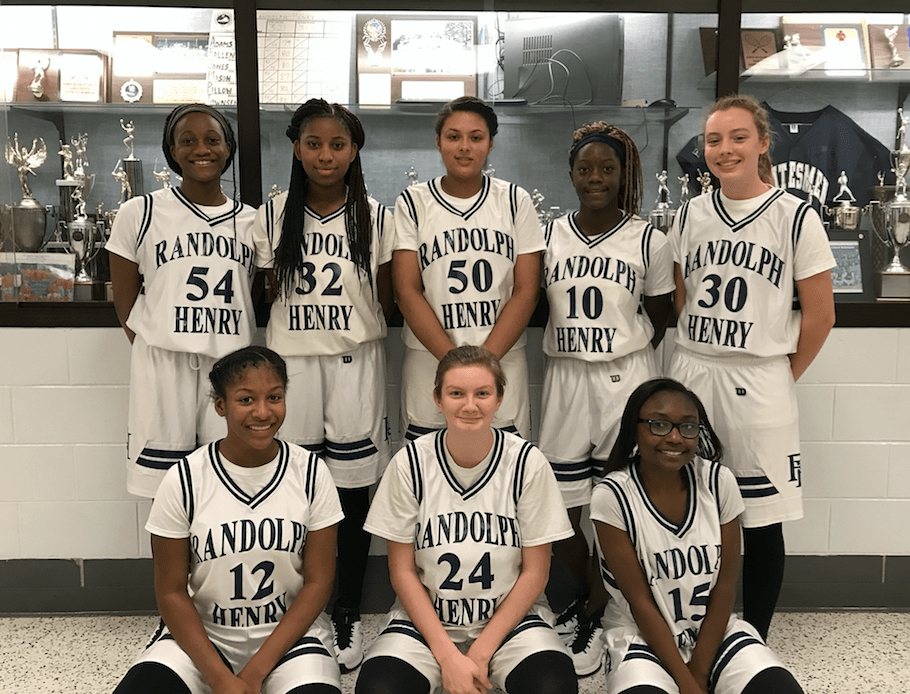 “These ladies are steadily improving with each game and are getting better,” Randolph-Henry Head Coach Sandy Mayhew said.

Randolph-Henry had a hard time breaking the Lady Bulldogs’ full-court press but eventually started bursting through it in the second half. R-H also struggled in the first half on the defensive side of the ball.

On Friday, the Lady Statesmen hit the road to take on Amelia and faced a similar full-court press to the one presented by the Lady Bulldogs, but this time Randolph-Henry broke through rather easily to get the ball up court.

Unfortunately, the Lady Statesmen had difficulty scoring, as the shots just would not fall for them. Meanwhile, the Lady Raiders were able to build up a lead.

After R-H fell behind early in the game, the contest began to take on the shape of a battle between evenly-matched teams, but the Lady Statesmen could not overcome their first-half deficit and lost 31-8.

“(Being) undersized and lack of experience from the bench is hurting us, but we are making great strides and continue learning with each game,” Mayhew said. “Defensively, we have gotten pretty solid, but we need to work on the offensive side of things.”