The teams involved hailed from the sports of football, golf, cross country and volleyball.

Award winners from the cross country program included Sarah Grissom, named Most Improved; Lindy Newcomb and Michael Nichols, who both received the Coaches’ Award; and Nasheim Pettus and Alena Latysheva, who both were named Runner of the Year after serving as leaders on the boys and girls teams this season.

From the varsity girls volleyball team, Kendall Bowman and JaKya Pettus each received the Coaches’ Award, and Kimmi Horsfall garnered the Defensive Award.

On the junior varsity girls volleyball team, Michaela Miller was the recipient of the Best Teammate Award, while Morgan Mason was named the squad’s Most Valuable Player. 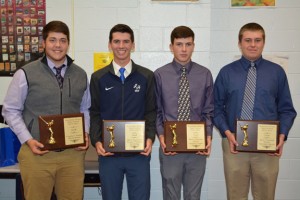 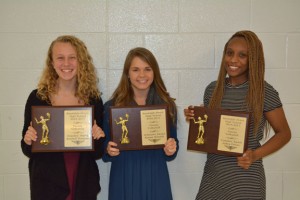 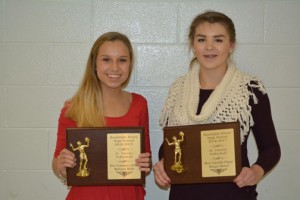 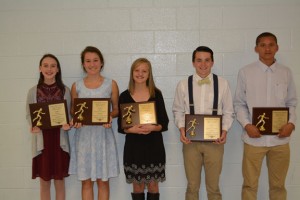