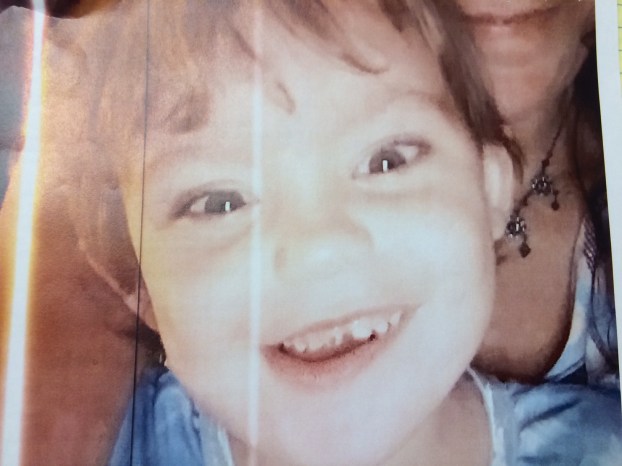 An Amber Alert has been cancelled for a 4-year-old Charlotte County girl, according to information provided by Virginia State Police (VSP) and the Virginia Missing Children Clearinghouse. The VSP said the girl and her alleged abductor have been located. The agency cancelled the alert around 6:10 a.m. Tuesday. 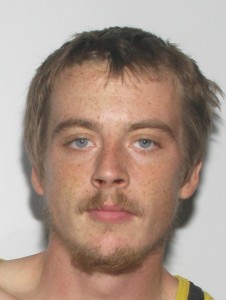 The original alert stated the situation was being treated as a child abduction case and was issued on behalf of the Charlotte County Sheriff’s Office at 5 p.m. Monday.

The alert concerned Annabelle Doretha Hope Richardson, 4, who was described as being a white female, 3 feet tall, 22 pounds, with green eyes and blond hair. She was listed as being in “extreme danger” and likely abducted by Dylan James Richardson, 24.

They were reported last seen in a 1995 burgundy Chevy van with Virginia license plate VMG 2332 at 400 Thomas Jefferson Highway in Charlotte County and may have been traveling north toward New Jersey.

Residents of Charlotte Court House are wondering about the “Pumpkin Fairy.” Whoever this person or group is left pumpkins throughout... read more