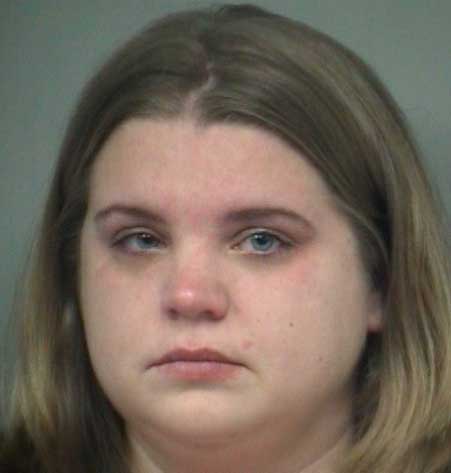 Charlotte Court House Mayor Stephen Walker had no comment on the charges. Walker  confirmed Skelton worked as town clerk for two years and was initially placed on indefinite administrative leave. Skelton no longer works as town clerk, he said.

The grand jury indicted Skelton Oct. 5, the same day they were presented. Authorities arrested Skelton on Oct. 7. According to the Charlotte County Clerk of Circuit Court’s office, Skelton is free on $2,000 secured bond.

Harrison said he is not yet sure how much money is involved.

“I still don’t have those figures from the Virginia State Police,” Harrison said, confirming the state investigated the case. “They are still tallying the figures and should be providing them to me in the next two to three weeks.”

In the meantime, there will be a hearing Wednesday involving Harrison and Skelton’s defense attorney.

“We’ll be setting dates to move the case along,” Harrison said.

Wednesday is also the date for Skelton to be on trial for three counts of welfare fraud equal to or more than $200 and one count of not notifying the appropriate department of some type of change in status. The welfare fraud allegedly occurred on Dec. 10, 2014, Jan. 6, 2015, and May 1, 2015. The offense date for the other allegation is May 15, 2015. Authorities arrested Skelton on these charges June 14.

Also, in 2013, a Virginia State Police press release named Skelton, then 30, along with Amy W. Covington, then 41, of Charlotte Court House, as facing several charges handed up by a grand jury.

Law enforcement charged Skelton with one count each of trespassing and conspiracy to trespass, both of which were dismissed that August.