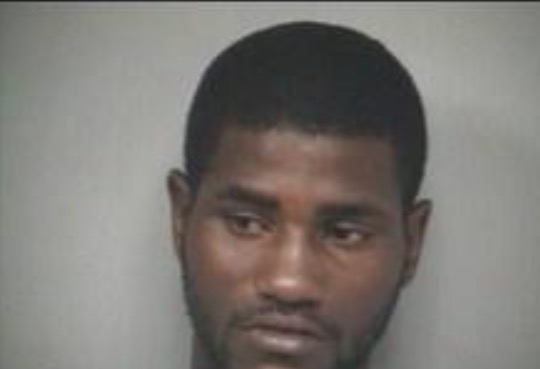 The trial of two men accused of an April 18 home invasion has been continued until Jan. 31, according to Charlotte County Circuit Court online records. 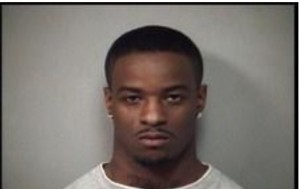 The alleged home invasion took place on Staunton Hill Road in Aspen. According to the Charlotte County Sheriff’s Office at the time, the two fled the scene in a vehicle, which was met by deputies in the Phenix area. The two men then fled on foot.

At the time, the sheriff’s office said the men had two guns and took $50 cash and marijuana from the home.

Charlotte County Commonwealth’s Attorney William E. Green Jr. said the trial was moved to January because because of the defendants’ request to have the case heard by a jury.