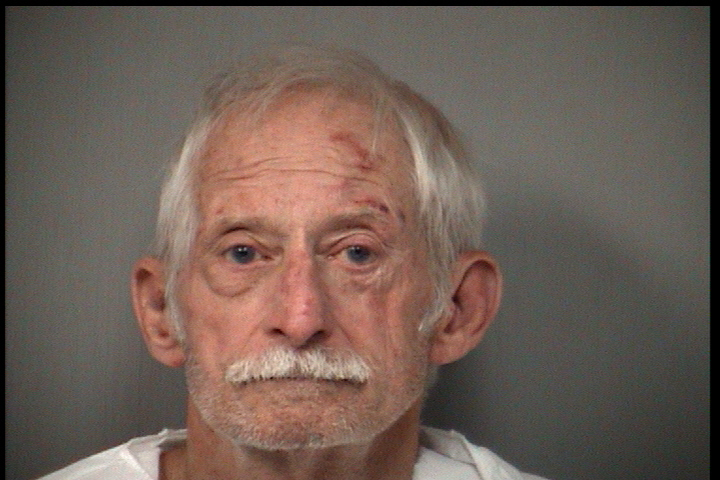 Charlotte County Commonwealth’s Attorney William “Bill” Green dropped charges of second-degree murder and use of a firearm during a felony against Turner, 73, during his Thursday preliminary hearing.

“The people are well-served by their commonwealth’s attorney in Charlotte County,” Hawes said. “Bill Green cares about what he is doing. He looked at all the evidence and determined there was no sense in pursuing the charges and saved the county money.”

On April 8, Turner called the Charlotte County Sheriff’s Office saying he had shot a man and believed him to be dead. According to a sheriff’s office statement released at the time, Turner said 26-year-old Rocky Wilbur was beating him. Deputies met Turner in the yard when they arrived on the scene.

Authorities transported Wilbur to the medical examiner’s office in Richmond for an autopsy. Deputies, meanwhile, had Turner transported to a Centra Southside Community Hospital emergency room in Farmville where he was treated for his injuries. Charlotte County deputies arrested Turner after he was released from the hospital and originally held him without bond.

Turner ended up back in the hospital during recent weeks. According to Hawes, Turner sought treatment for medical issues resulting from his military service.

“He was there this morning,” Hawes said, indicating Turner attended the Aug. 25 hearing.

Green said the “whole end” of his job as commonwealth’s attorney is to pursue justice.

“When someone is arrested, you don’t necessarily have all of the facts at that point,” he said. “The sheriff’s office did a great job. They kept looking and figured out what happened.”