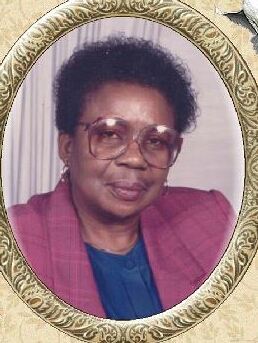 She was the sixth child born on April 10, 1926, to the late Charlie Lee and Bertha Plummer Ford in Cullen, Va. Upon retirement in 1989, Lorraine and her  husband, Joseph, moved to Drakes Branch and reunited with her home church, St. Andrews Baptist.

Funeral services were held noon Friday, August 12, 2016, at the St. Andrews Baptist Church in Cullen, Va. with interment in the church cemetery. Service of Comfort was provided by Dupee’s Funeral Home of Drakes Branch, Va.

Online Condolences may be expressed at www.dupeefuneralhome.com