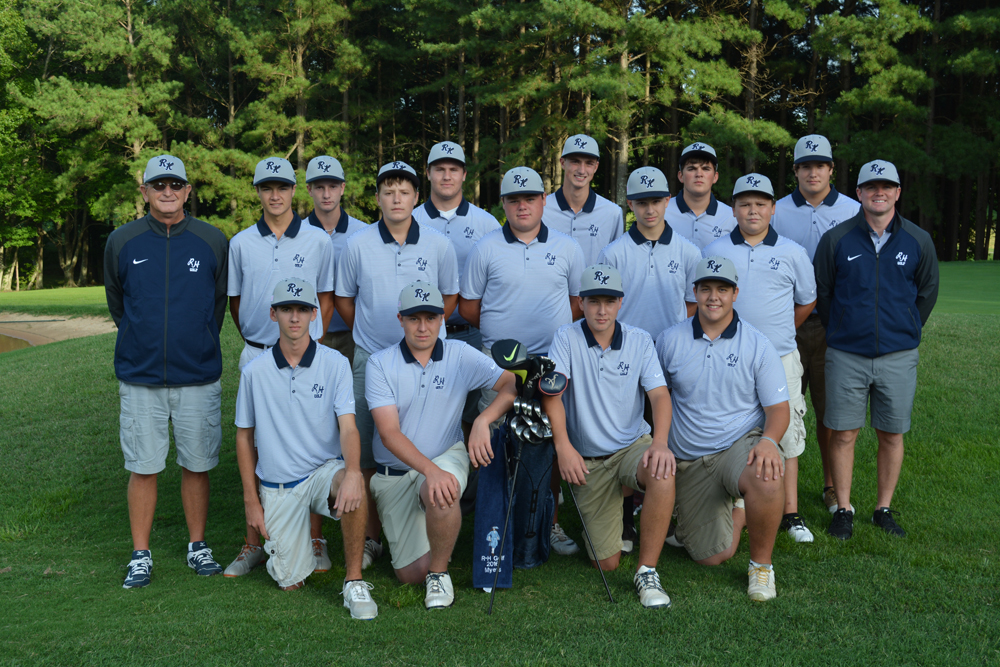 As the Randolph-Henry High School golf team got its 2016 season underway Tuesday and has its second tri-match of the year on Thursday, it was aiming to pick up where the 2015 squad left off in the regular season.

The Statesmen went 24-0 during last year’s regular season, going 18-0 in the James River District, winning the district title for the 16th consecutive year.

This year’s R-H team appears poised to have continued success, with 14 players creating strong competition for who makes the top six.

The Statesmen lost only three players from the 2015 squad due to graduation — Maggie Adams, Tyler Amos and Conner White. Adams had been the No. 6 golfer on the team, which finished as runner-up in the Conference 37 tournament and third in Region 2A West.

Randolph-Henry has moved to Region 2A East this season, joining Conference 34. The arrangement should limit the extensive travel being part of the western region meant for the school’s sports team, including the golf squad.

“They should have some good competition from my juniors also,” he said, referring to Nathan Towery, Evan Mason, Eli Moore and Logan Newcomb.

He added that those juniors will have competition from two sophomores — Skylar Lacks and Larkin Jackson.

Powell said that Myers and Gunnar Lacks have been top competitors for the No. 1 spot on the team.

On Thursday, Randolph-Henry faces off against Central Lunenburg and Amelia at Amelia Golf & Country Club at 3:30 p.m.