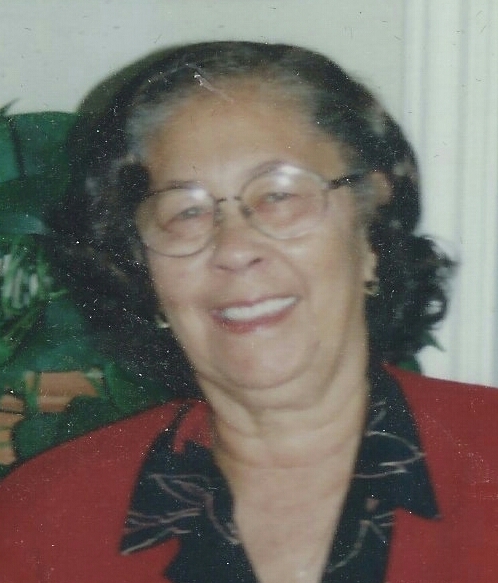 Alberta Dailey Brown, 88, of Red Oak, peacefully returned to her maker on Monday, July 4, 2016 at her home.

Alberta was born in Saxe, Virginia on May 24, 1928 to James and Ethel Dailey. She attended Charlotte County Public Schools and was a member of Rocky Branch Baptist Church. She was employed with Jonbil Manufacturing from 1964-1981.

Online guest book condolences may be expressed at www.dupeefuneralhome.com Services of Comfort were provided by Dupee’s Funeral Home of Drakes Branch, VA.