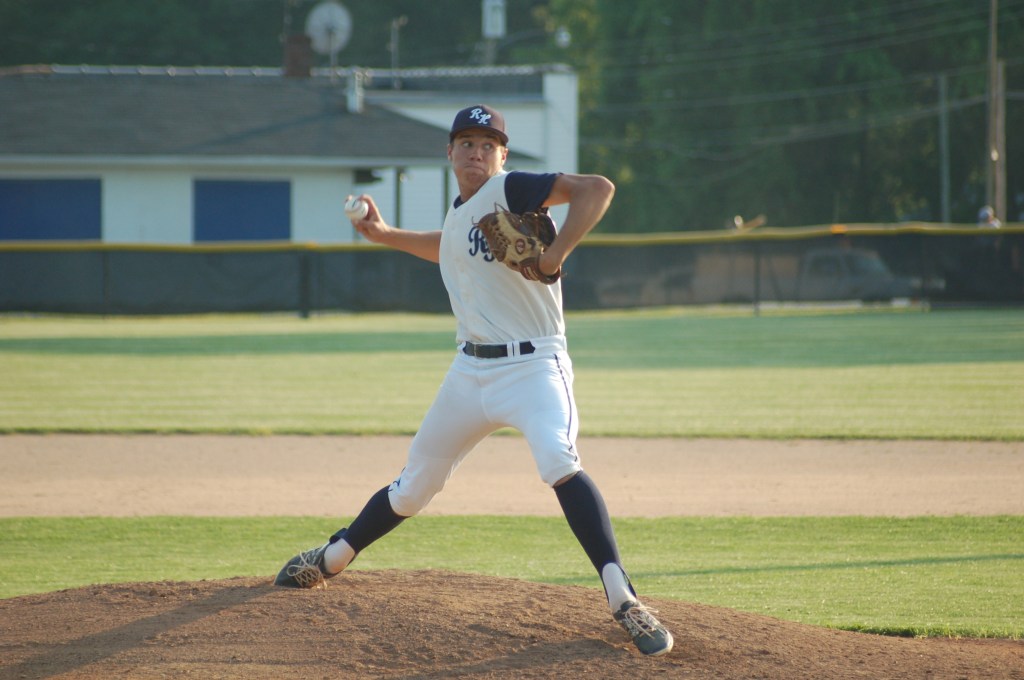 The Statesmen scored two runs in the first inning, three in the second and then held off Dan River for a 5-3 victory at Bankston Field.

“It’s a big win,” Randolph-Henry Head Coach J.R. Allen said. “Dan River’s a great club. This being our last year in the conference, it just feels good to go out on top.”

In the first inning, Statesmen senior Joseph Reed got on base after being hit by a pitch. Later, junior Joshua Jones drove Reed in for a run, and sophomore Carter Strickland scored on a passed ball.

Reed helped his team double its lead by hitting a two-run home run in the second inning, and senior Grayson Crawford drove in the Statesmen’s fifth run.

The Wildcats out-hit the Statesmen 9-6 but could not translate more hits into more runs.

Junior Raleigh Duffer got the win on the mound to improve to 6-0 on the season. He pitched four innings, throwing four strikeouts and allowing eight hits and two earned runs. Jones pitched the final three innings and threw five strikeouts.

After the game, it was announced that Allen was named the 2016 Courthouse Conference 37 Baseball Coach of the Year.

Randolph-Henry (19-2) will host Floyd County in the Region 2A West Tournament quarterfinals on Monday at 6 p.m. Senior Cameron Vassar (6-0) will be on the mound for the Statesmen.