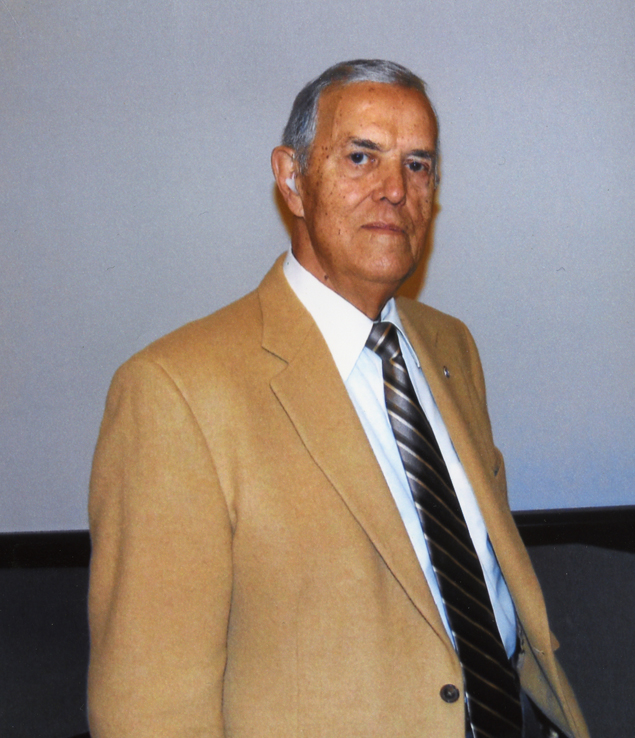 President Wayne Timberlake opened the meeting. The secretary and treasurer’s reports were filed.

Also, the board approved two life memberships. They were Steve Muskin Jr. and Robert H. Oliver. Art Keig wa thanked for his service was hospitality coordinator.

The guest speaker was William Corvello. He chose for his topic the many ways the Virginia State Police take care of their own during death and accidents with pride and dignity.

The August meeting will be held in Charlottesville.