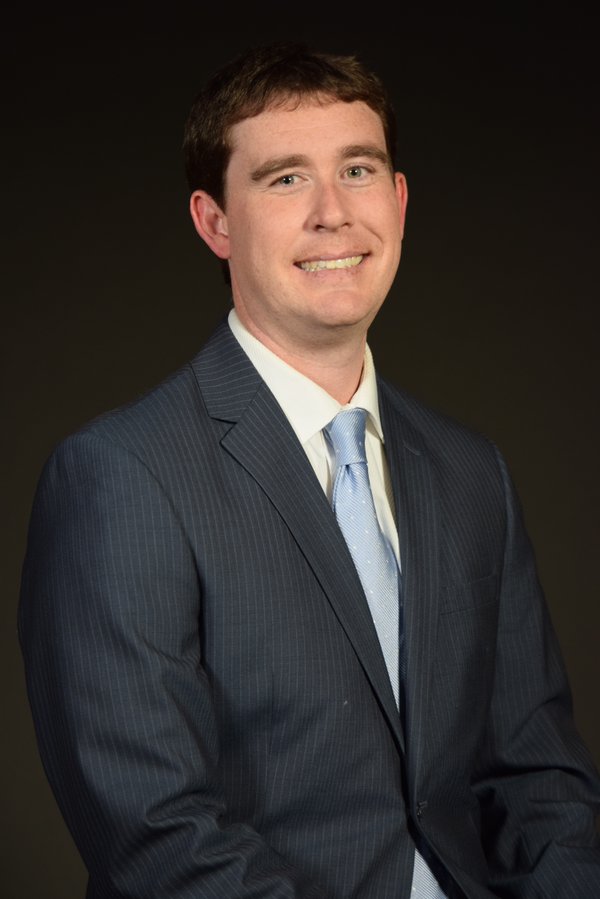 Tuck is a 2003 graduate of Randolph-Henry and a former resident of Cullen. He taught at Bacon District Elementary in Saxe during the 2010-11 school year.

“I was a science teacher for grades three, four and five,” Tuck said of his time at Bacon District.

He said he was also named Elementary School Teacher of the Year for Bacon while teaching in Charlotte.

According to Loudoun County Public Schools, Tuck is employed as a fifth grade math and science teacher at Rolling Ridge Elementary in Loudoun County.

He began his teaching career at Rolling Ridge in 2011, stated a press release from the school division.

With his Loudoun County accolades, Tuck has been named as a finalist for The Washington Post’s Agnes Meyer Award.

According to The Post, the publication has “honored teaching excellence in the Washington region for three decades, with more than 500 men and women winning the Agnes Meyer Outstanding Teacher Award for their work in the classroom, creativity and contribution to the improvement of education.”

The award is named in honor of the wife of Eugene Meyer, who purchased The Post in 1933.

Tuck said the Teacher of the Year award is awarded based on nominations from principals and staff at each school within the district. He said a total of 22 people were nominated for the award this year. Tuck was nominated by Rolling Ridge’s Principal, Lottie Spurlock.

“There are a plethora of challenges facing our students’ learning and success,” Spurlock said in a news release. “Instead of a ‘why’ (victim) mentality, Mr. Tuck exudes a ‘why not’ (victorious) persona that transcends throughout his classroom as students dare to take on the world of learning and its challenges on a daily basis.”

Tuck is a 2007 graduate of Bridgewater College, where he earned a Bachelor’s of Science degree in Liberal Studies with a concentration in Elementary Education. He is currently slated to graduate in May with a Master’s Degree from Shenandoah University in educational administration.

John is the son of Bryan and Norma Tuck, of Cullen.