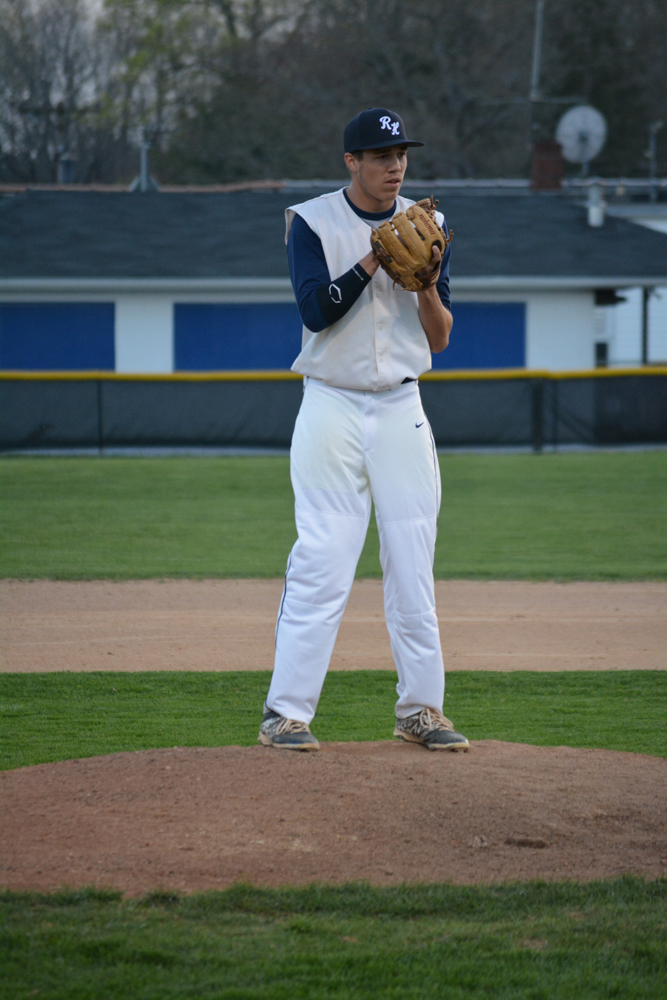 The Randolph-Henry High School varsity baseball team split a pair of games last week as it stomped Cumberland 11-0 before falling to Chatham 6-5. Although Cameron Vassar hit a home run during the game against Chatham, it was not enough to lead his team to a win.

In the game against Cumberland, the Statesmen scored 11 runs in the first four innings.

Offensively, the Statesmen were led at the plate by Josh Jones, Joseph Reed and Kendrik Goldman.

They each recorded two hits on the day. Jones and Reed each hit their first home run of the season.

Bradford Webb and Colton Osborne each saw time on the mound as they combined to pitch a shut-out. Webb went the first three innings, retiring all nine batters he faced, and picked up the win.

Game two of the week saw the Statesmen lose a close game to Chatham.

The Statesmen fell behind early and could not get the big hit they needed.

Offensively, the Statesmen were led at the plate by Reed, Carter Strickland and Vassar.

They each recorded at least two hits.

Vassar hit his solo home run in the fifth inning.

Strickland took the mound for the Statesmen and pitched five innings. He took the loss after giving up all six runs. Vassar pitched the final two innings, striking out five and allowing no runs.

The Statesmen will return to action Thursday when they travel to Buckingham for a 5 p.m. matchup. They will then travel to Nottoway on Tuesday for a 5:30 p.m. game.