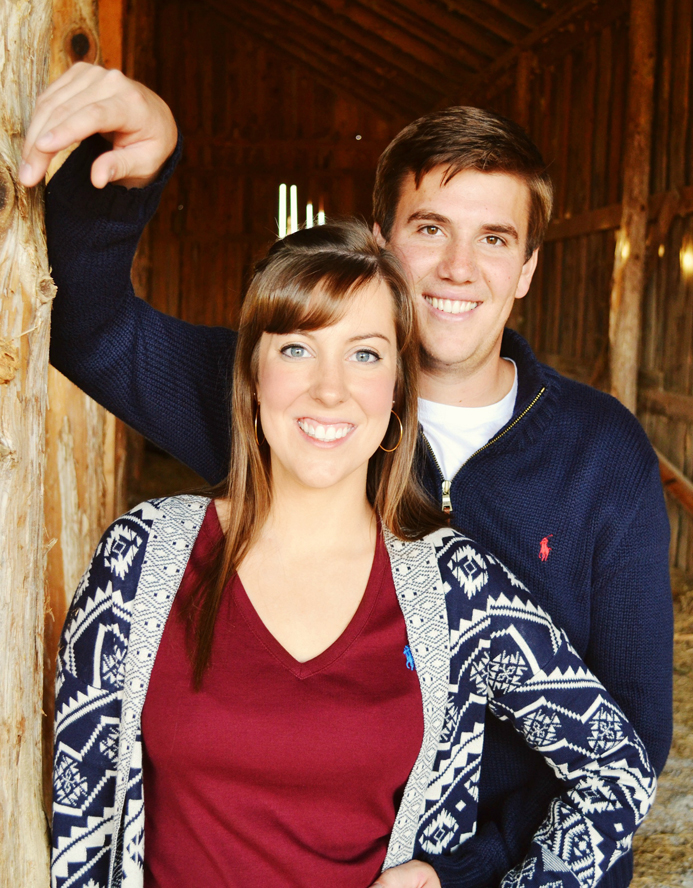 Kate E. is the paternal granddaughter of the late Mr. and Mrs. Thomas E. Locke, Sr. of Drakes Branch. She is the maternal granddaughter of the late Mr. and Mrs. Joseph H. Reich, Sr. of Clemmons, NC. She is a 2010 graduate of Randolph-Henry High School and a 2014 graduate of Longwood University, where she received her Bachelor of Arts degree in Communication Studies. Kate E is currently employed by Southside Virginia Community College as a High School Career Coach and works at CWT, Inc. as an Office Assistant.

Cody is the paternal grandson of Margaret G. Tharpe and the late Curtis W. Tharpe of Drakes Branch. He is the maternal grandson of Mr. and Mrs. Randolph P. Walker of Cullen, VA. He is a 2011 graduate of Fuqua School and a 2015 graduate of Longwood University, where he received his Bachelor of Science degree in Business. He is currently employed by CWT, Inc. as their Sales Representative.

A September 2016 wedding is planned. 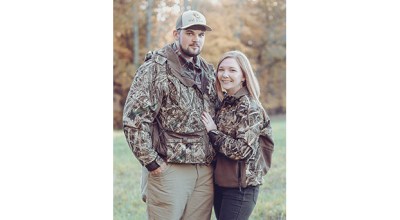 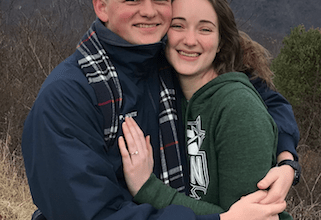 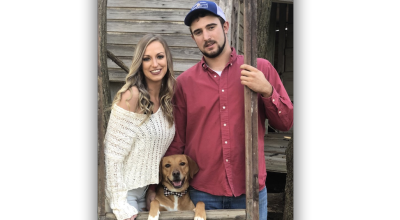 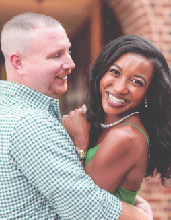