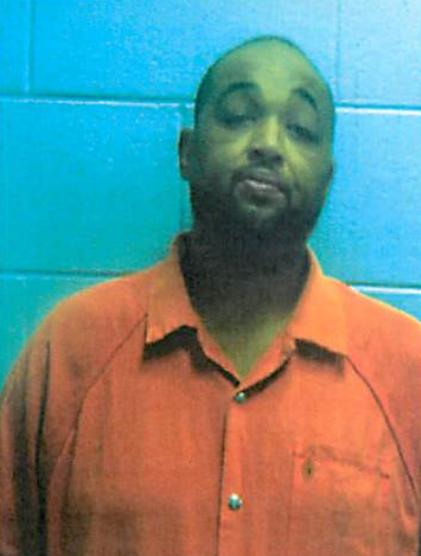 A 40-year-old Keysville man faces charges of possession and distribution of cocaine, prescription medication and marijuana and assault and battery of a Farmville Police Officer after being tased early Thursday morning.

According to Farmville Police Chief Curtis Davis, Kenneth Tavon Francis was arrested following a call at the Super 8 Motel in the 2000 block of South Main Street at 5:52 a.m. for reported illegal drug activity.

“Officers responded to investigate the call and encountered a suspect who reportedly shut the room door on the officers as they detected what they believed to be a strong odor of marijuana coming from the room,” Davis said.

The officers heard a large amount of noise in the room and “thought it was possible the suspect was attempting to escape. An officer remained at the door while another officer went to the parking lot where they observed the suspect climbing out the window.”

Davis said the suspect began to run from the scene with what was described as a large duffle bag in his hand.

Officers seized a handgun and U.S. currency, he said.

“The case is ongoing and additional charges may be filed. The incident and use of force will be reviewed by the agency,” Davis said. The officer was not injured in the incident.