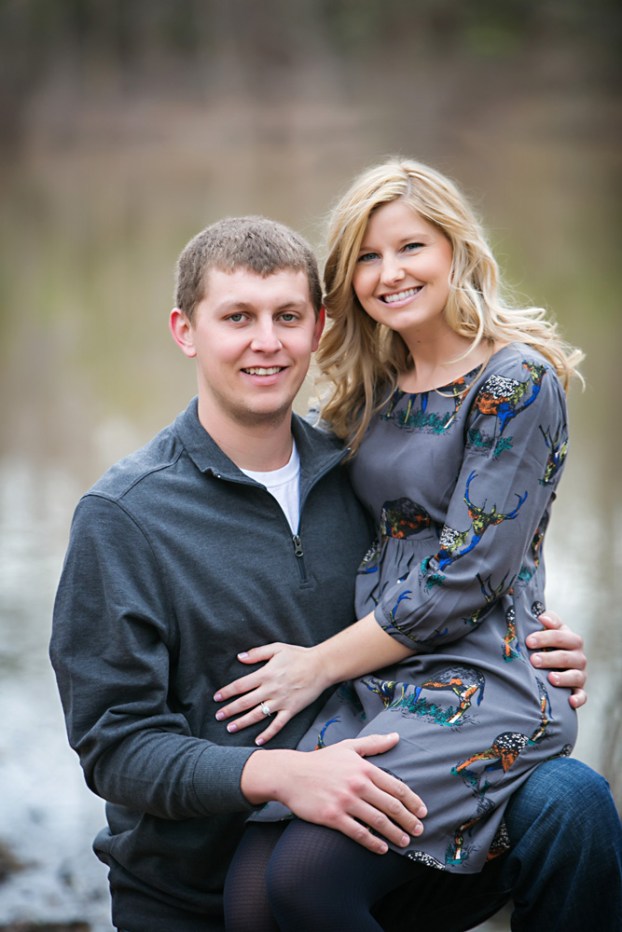 Patrick is the grandson of James C. Andrews and the late Kathryn T. Andrews of Charlotte Court House, VA and Christine F. Price and the late Julian H. Price of Meherrin, VA.  He is a 2008 graduate of Randolph Henry-High School and a 2012 graduate of Hampden-Sydney College.  He is currently employed at Dominion Virginia Power.

A September 2016 wedding is planned.