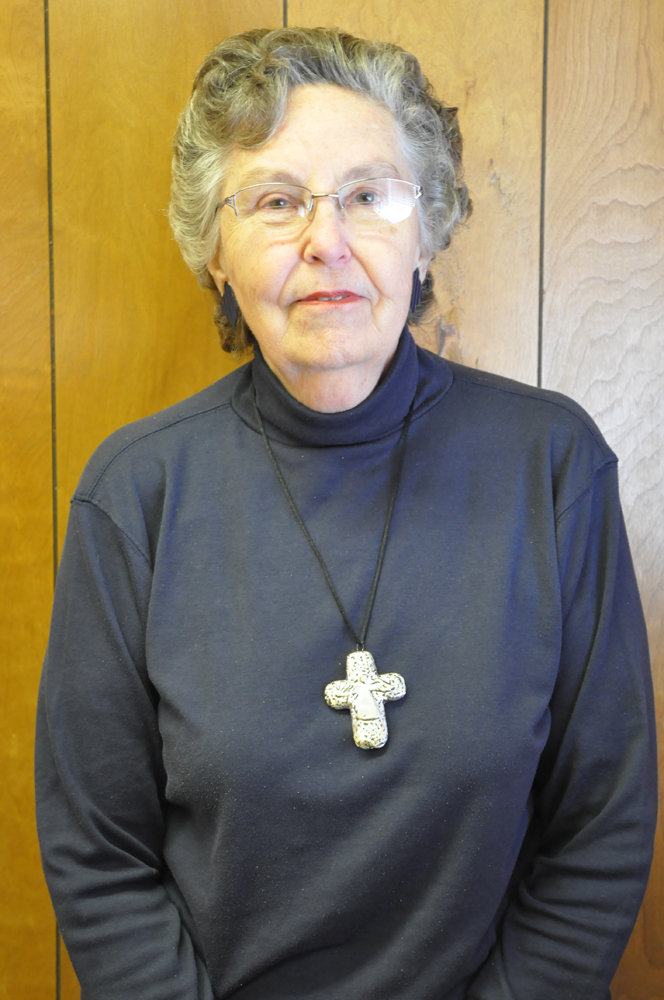 Thank you, Terry Ramsey, for your letter informing us of the lunches for the Charlotte County Board of Supervisors before each of their monthly meetings, that the taxpayers are billed for.

I have lived in Charlotte County for 77 years and this is the first time I have ever heard of this. Averett Jones, editor of The Southside Messenger, seems to have known about this for quite some time, but has not felt this issue important enough to inform the taxpayers.

He has reported many other issues concerning the county but seems to think this is a trivial item. I have at least two Christian friends on the board of supervisors and wonder how they could be part of consuming lunches in the amount of $100 per setting, and $1,000 over a period of nine months and sending the bill to their family and friends. Jones has stated it costs us from a dime to a quarter to furnish these lunches. I, as well as dozens of family and friends, do not want to pay a penny towards these lunches much less a dime or quarter. $1,000 multiplied by nine months multiplied by 10 years is not a dime.

Our supervisors are already paid an outstanding amount of wages per month, plus their benefits for the time spent in their meetings. I have these figures, all you have to do is request them at the county administration office.

So, I am asking why the supervisors would ask the taxpayers, their families and friends to furnish their lunches or why are they necessary to accomplish county business? Suppose every board in the county asked for their lunches to be paid for before their meetings!

We found out at the February board meeting that the January lunch expenditures was placed under the heading of travel/education. My question to the board members is: What part of education do the lunches provide? Who is being educated and what is the topic?

I am shocked that our county elected individuals could treat their taxpaying citizens this way! I have talked with my supervisor, who stated that he was unaware of the free lunches when he was appointed in January 2016. When he attempted to pay for his lunch he was told it was already paid for. He did not know who paid for it and would surely be willing to eat his lunch at home. We talk about spending in Washington!

How about something like this going on in our small-overtaxed county? If the majority of taxpayers knew nothing about this, what other expenditures do we not know about?

I guess they, like me, trust our supervisors to watch out for all the expenses being turned in to be paid for by county taxpayers. I have talked to my supervisor. Have you talked to yours? And, Mr. Jones, this issue has nothing to do with the new courthouse.