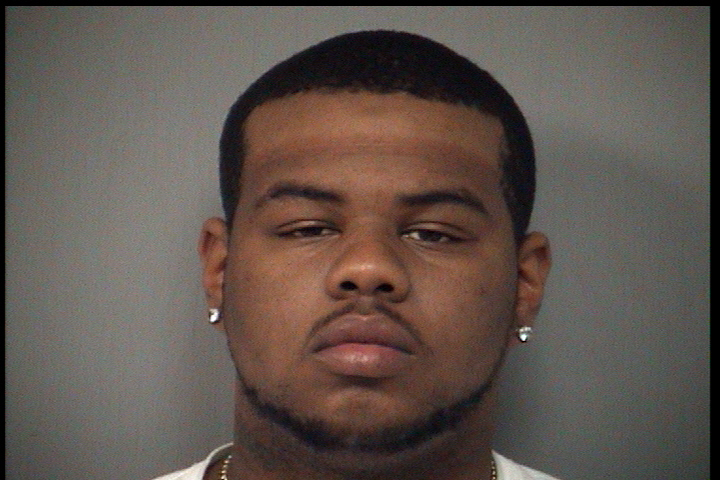 A 20-year-old Mecklenburg County man is behind bars and charged with attempted murder after shooting a Wylliesburg man in the leg on Wednesday.

“When (deputies) got there, they found … Cody White (of Wylliesburg) had been shot once in the leg, the lower part of the leg,” he said.

During the investigation, police learned that White and Terry had been consuming alcohol in the home, Hobgood said.

Terry had “fled the scene in a red Kia that belonged to the homeowner without permission,” Hobgood said, noting that the vehicle was found at the intersection of Routes 15 and 92.

While the Mecklenburg County Sheriff’s Office originally took Terry into custody, he was returned to Charlotte County and charged, Hobgood said.

After walking out of the home on Cards Lane, Terry allegedly shot at the home several times.

Terry was arraigned Thursday in Charlotte County General District Court, and is scheduled to appear in court again at 10 a.m. April 7.