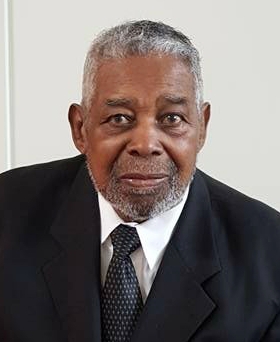 James Henry Elam Sr. passed away on February 4, 2016 in Baltimore, Maryland. He was the son of the late Mr. William Henry Elam and Mrs. Mary Jane Price Elam. He was married to the late Mrs. Cynthia Randolph Elam.

Funeral services were held Saturday, February 13, 2016 at 11:00 a.m. at the White Oak Grove Baptist Church in Phenix with interment in the church cemetery.  Condolences may be expressed at www.JeffressFuneralHome.com. Arrangements are by Jeffress Funeral Home and Cremation Service of Brookneal.