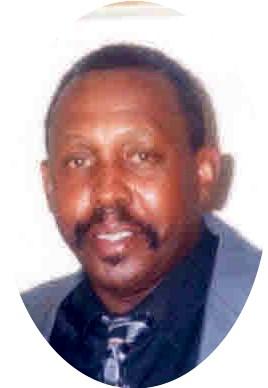 Earnest Lee Allen peacefully departed this life on Friday, January 29, 2016 in Chase City. He was born in Saxe, Virginia on November 5, 1942 to Hilary Garfield and Mattie Lee Allen.

Earnest worked with several logging companies where he enjoyed the “Manly Ruggerdness” of driving trucks as most young men do. He was affectionately nick-named by his co-workers and friends as “Big E”. At an early age, he became the father of Vivian and the late Stephanie. His daughters and grandchildren loved him and they enjoyed his great sense of humor.

Service of Comfort was provided by Dupee’s Funeral Home of Drakes Branch. Further condolences to the family may be expressed at dupeefuneralhome.com.