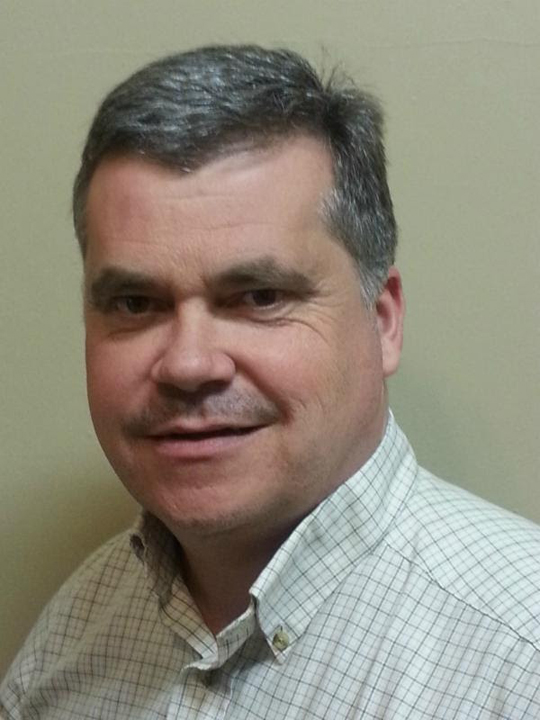 State officials from both political parties have reached a sweeping compromise on gun laws that would continue Virginia’s agreements with other states regarding concealed carry permits, prevent the subjects of protective orders from possessing guns and encourage, but not require, background checks at gun shows.

“I have always believed that these gun issues are nonpartisan issues and there is room for more bipartisan cooperation in reaching this goal,” McAuliffe, a Democrat.

“I am very pleased with the hard work that has been done and the resulting common-sense legislation I co-patroned that will now be moving through the General Assembly,” said Del. James Edmunds (R-Halifax), who represents Charlotte County in the House of Delegates.

“Both of these concessions are sensible solutions, and I am pleased that all law-abiding [concealed carry permit] holders can now continue to carry into reciprocating states as before.” Edmunds called the compromise “a great victory.”

“This is not an area where many people would have predicted an accord, but we are here because of their hard work,” Howell said.

In the deal, each side got something: Republicans got Herring to reverse his decision to revoke the reciprocal agreements Virginia has with 25 states on honoring one another’s concealed handgun permits. And Democrats got Republicans to restrict access to firearms in domestic violence situations and possibly expand criminal background checks at firearms shows.

“Protecting reciprocity for Virginia’s law-abiding citizens was a major priority for the House of Delegates,” Howell said. “We have achieved an agreement that will ensure the constitutional rights of Virginians are protected. We are also sending a clear signal about the mutual willingness of both parties to protect victims of domestic violence. This a good deal for the commonwealth.”

McAuliffe and other officials discussed the agreement at a press conference at the state capitol. The atmosphere was lighthearted and joyful — leaving little room for disagreement.

“I have been elected to the Senate of Virginia for the last 25 years, and this is the best press conference I have attended,” Sen. Louise Lucas, D-Portsmouth, said as she was leaving the event. “This is something we have been working on ever since I have been here.”

McAuliffe praised the bipartisan spirit of the agreement.

“No one wants to see guns in the hands of domestic abusers or other dangerous individuals. It is our responsibility as elected leaders to work together in a commonsense way to provide public safety,” he said.