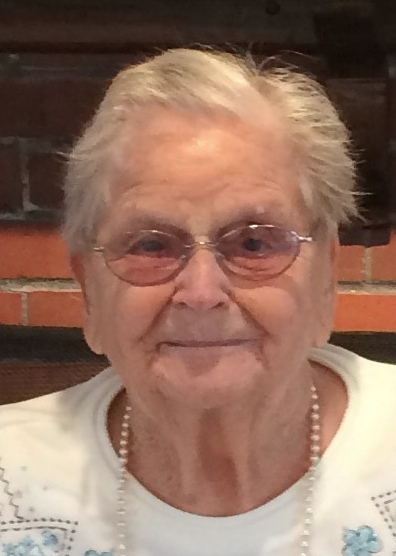 Visitation will be at her home at 544 Mt. Harmony Road, Keysville, VA, 23947, on Monday, December 14, from 2 to 7 p.m.  Services will be at Eureka Baptist Church Keysville, VA, on Tuesday, December 15, at 2 p.m.  Interment will follow at 3:30 p.m., in Evergreen Cemetery, Appomattox County, VA.  Donations may be sent to Eureka Baptist Church.  She will be remembered by her family for her hot rolls and beautiful knitted and crocheted things which she shared with us.  Rest in peace God’s good and faithful servant.  The Browning-Duffer Funeral Home in Keysville, VA is in charge arrangements.