Jenkins re-elected to represent Charlotte on Farm Bureau board 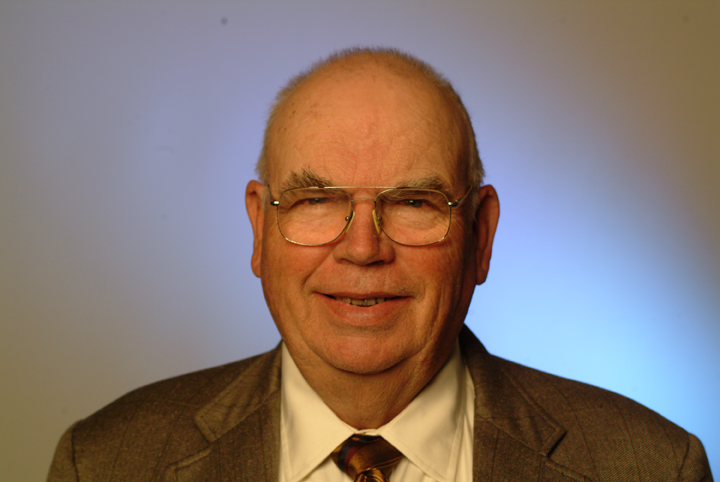 Grain producer and former tobacco grower Jerry M. Jenkins Jr., of Blackstone, was elected Dec. 3 to a 15th three-year term on the Virginia Farm Bureau Federation board of directors.

Elections of directors were held at the VFBF 2015 annual Convention in Norfolk.

As a board member, Jenkins will represent Farm Bureau producer members in Brunswick, Charlotte, Lunenburg and Mecklenburg counties.

He also is a past president of Lunenburg County Farm Bureau.

In addition to his Farm Bureau involvement, Jenkins is a former member of Virginia’s Tobacco Indemnification and Community Revitalization Commission.

Before he began farming in 1963, Jenkins worked as a Virginia Cooperative Extension agent in Gloucester County and as a teacher in Brunswick and Nottoway counties.

He also served as a supervisor of tobacco production in Venezuela for British American Tobacco Co.