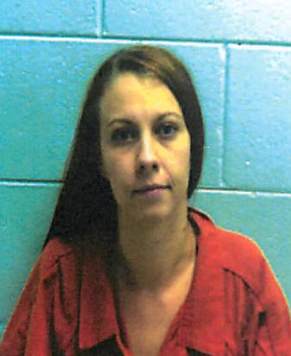 A 25-year-old Charlotte County native is charged with abduction and kidnapping, abuse and neglect of children in reckless disregard, cruelty and injury to children and violating protective orders following a domestic incident on Nov. 2.

Three of the charges are felonies and one is a misdemeanor, according to arrest records from the sheriff’s office.

Forester was being held Tuesday at the Charlotte County Jail.

As the holiday season nears, the local chapter of the Salvation Army is set to make appearances at several locations... read more