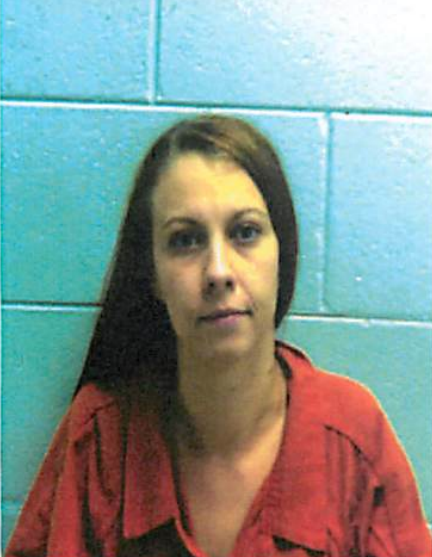 A 25-year-old Charlotte County native is charged with abduction and kidnapping, abuse and neglect of children in reckless disregard, cruelty and injury to children and violating protective orders following a domestic incident on Nov. 2 in Prince Edward County.

Three of the charges are felonies and one is a misdemeanor, according to arrest records from the sheriff’s office.