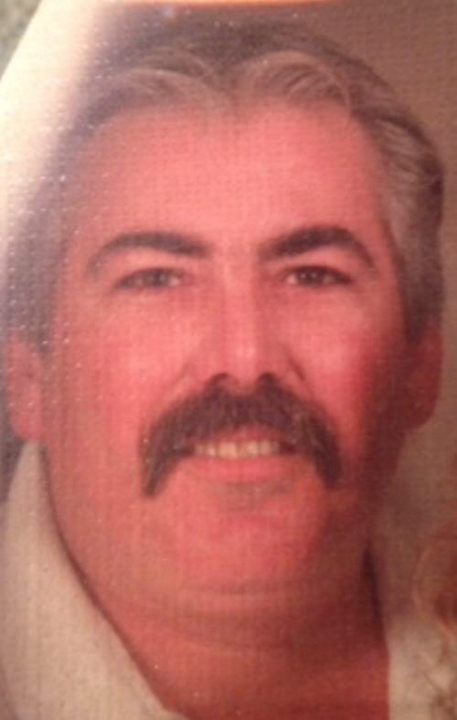 Robert Bymon “Bobby” Spurlock, 58, of Red Oak, Virginia passed away on Friday, October 30, 2015. He was born on April 22, 1957 in South Boston to the late Clarence Curtis Spurlock and the late Mary Christine Acors Spurlock. Bobby is survived by his son, Steven Robert Spurlock and his wife Amy of Wylliesburg, his daughter, Sabrina Masters of Saxe, and two grandchildren, Laci Shay Spurlock and Lance Tyler Spurlock. He is also survived by his sister, Linda Harvey and her husband Joe of Phenix, his brother, Clarence Spurlock, Jr. and his wife Donna of Houston, TX, five nieces and one nephew. He is a member of Wylliesburg Baptist Church. A memorial service will be held on Tuesday, November 3, 2015 at 11 a.m. at Wylliesburg Baptist Church. In lieu of flowers memorial contributions may be made to the Charlotte County Volunteer Rescue Squad, P.O. Box 330, Keysville, VA 23947. Online condolences may be expressed at www.newcomballgoodfh.com. Newcomb Allgood Funeral Home is in charge of the arrangements.