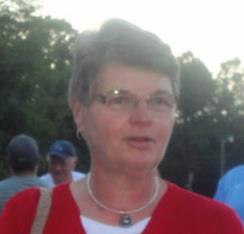 While the school board will soon welcome new faces, incumbent Garland H. “Butch” Hamlett Jr. was re-elected to represent the Drakes Branch District on the Board of Supervisors in a close race.

“I’d like to say that my time on the school board has been some of the most enjoyable years of my life,” Locke said. “The voters have spoken and I accept their decision. I wish Talbott well.”

“I appreciate what [the voters] have done by voting for me,” Talbott said. “I was not able to get out and see as many people as I would have liked to see because I was working with kids, but I am very appreciative of the votes I received.”

In the Bacon-Saxe District, challenger JonPaul Berkley won the school board seat over incumbent Johnson.

Berkley received 60 percent of votes for a total of 220 votes. Johnson received 146 votes, or 40 percent.

“I’d like to thank the voters that put their confidence in me,” said Berkley. 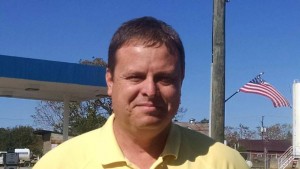 “The school board has made some awful decisions,” Berkley said. “We’ve got to make better choices for our children.”

Berkley emphasized that he was elected to represent the people of the Bacon-Saxe District.

Hamlett, the incumbent in the Drakes Branch District, won with 37.5 percent of votes for a total of 136 votes. Challengers Richard “Rick” Griffith and James R. Napier were not far behind. Griffith had just 11 fewer votes than Hamlett, or 34.4 percent. Napier came in with 28 percent, or 102 votes.

“To the voters who supported me in the past, and the voters who voted for me today, I certainly do appreciate it,” said Hamlett. “I will continue to do the job I’ve been doing in the past and do what’s right for Charlotte County.”

Election results are unofficial until certified by the county’s electoral board.