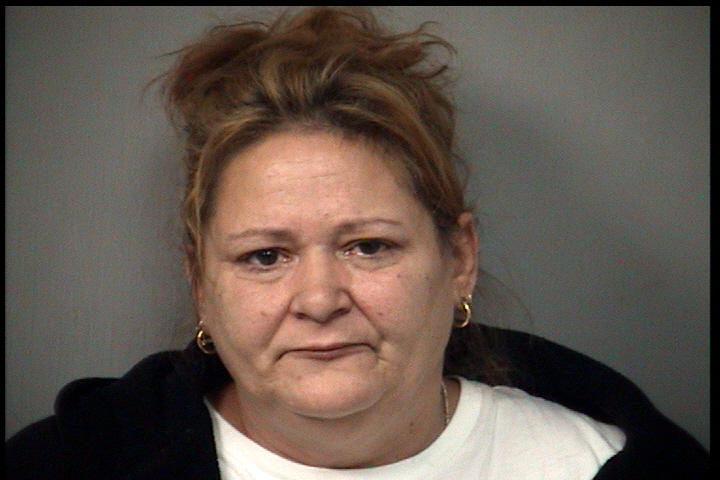 A 49-year-old Drakes Branch woman has been arrested and is charged in connection with numerous breaking and enterings reported recently in Eureka, Keysville and Ontario.

Charlene Read was arrested Tuesday, according to a press release from the Charlotte County Sheriff’s Office.

According to the release, Read faces 12 felony charges and two misdemeanors in connection with the breaking and enterings.

“At this time, the sheriff’s office has items recovered from these break-ins located at the Charlotte County Sheriff’s Office. Some have not been identified at this time,” the release stated. “This is an on-going investigation, and if anyone has any missing items … call the sheriff’s office at (434) 542-5141 and make arrangements to see the items.”

The suspect allegedly stole jewelry, gaming systems, including an iPad and an air rifle from the homes, Wilmoth said.

School Board reacts to denied proposal