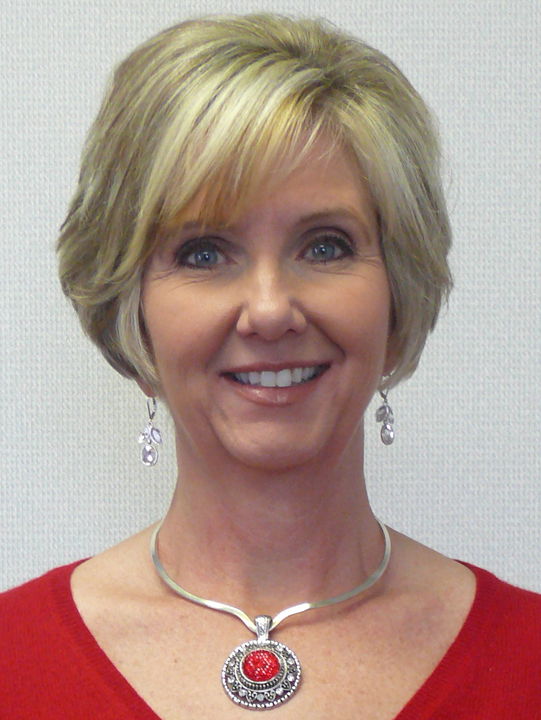 In her new role, Emert will be responsible for the oversight and operation of all Virginia branches of Benchmark Community Bank. She will continue to focus on developing processes and procedures that ensure smooth delivery of services and that maximize the customer experience. At the same time, she will develop strategies for growing each of the branches. She will also work with the executive team on matters such as product and service enhancements and new delivery channels.

Executive Vice President Jay Stafford expressed confidence in Emert’s ability to meet the demands of the new position by saying, “LeAnne came to the bank at a critical juncture and has been a valuable addition to the Benchmark team. She has done a superb job overseeing the branches assigned to her. She has also been instrumental in assisting management with building a strong customer service-focused environment in which our employees strive to match products and services with their customers’ needs. I have no doubt she will continue to excel as she takes on the added responsibility of overseeing all of the bank’s Virginia branches.”

Emert has over 26 years of banking experience. She joined Benchmark in 2003 as a branch manager for the Farmville market and gradually expanded her responsibilities to include oversight of both Farmville branches. In 2009, she was named vice president, retail banking and began overseeing multiple branches. During this time, she oversaw the selection and implementation of the bank’s Customer Relationship Management (CRM) system. She has also been the leading force behind the bank’s Enhancing Customer Relationships program.

In accepting the promotion and her new responsibilities, Emert commented, “I have truly enjoyed my time with Benchmark and look forward to this new opportunity. I am honored to be given this new role that allows me to work more closely with our retail branches and the many talented employees that staff them. I will, of course, embrace new duties with delight, but my main goal will be as it has always been: to enable those branch employees — by giving them the tools and the support needed — to provide our customers with outstanding service. We have many wonderful customers and I believe, and will always believe, that they deserve that extra mile experience with each and every interaction.”

Benchmark Community Bank, founded in 1971, is headquartered in Kenbridge, and operates twelve banking offices throughout central Southside Virginia and a loan production office in Wake Forest, N.C. In June, for the ninth year in a row, Benchmark was named one of the Top 200 Community Banks in the nation by American Banker magazine. Additional information is available at the company’s website, www.BCBonline.com.

King’s legacy to be honored at Red Hill