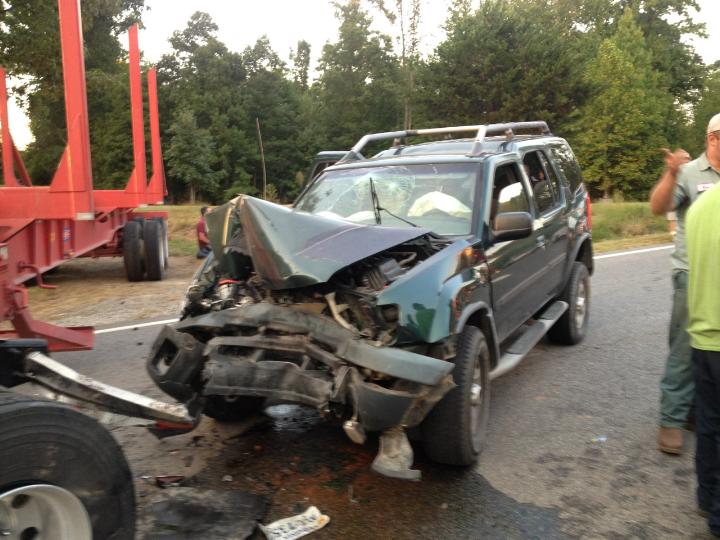 Last week, a 2000 Nissan Xterra was traveling down U.S. Route 360 when it collided with a tractor trailer backing into a driveway near Badeaux’s Cajun Kitchen. Two of the three people in in the Xterra suffered minor injuries, while one was taken to Centra Southside Community Hospital. The driver of the tractor trailer was charged with reckless driving. 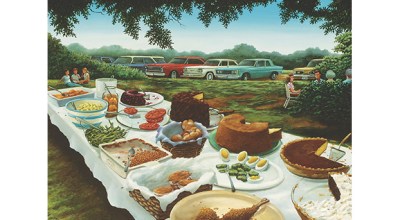 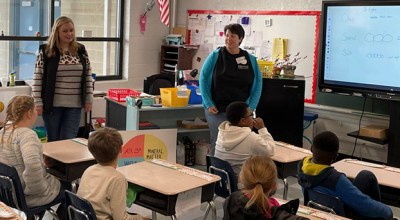