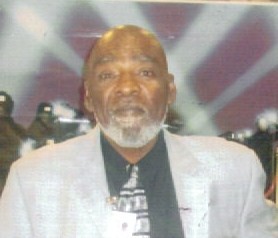 Danny was educated in the Wilmington Public School System. He was a professional truck driver until his health declined. He was a member of Shiloh Baptist Church in Drakes Branch and after moving to Delaware, he regularly attended the Sharon Temple Seventh-day Adventist Church in Wilmington. Danny enjoyed fishing, watching westerns and most of all reading the Bible and sharing God’s word. He loved spending time with his family, particularly during family reunions and enjoyed giving rides to his nieces and nephews and his family pet, “MoJo” on his utility vehicle on the farm. No one was a stranger to him.

Private Memorial Services will be held at a later date.