Dr. Lynn Clayton-Prince, the daughter of Jeannie Clayton and the late Leamon Clayton, has been promoted from the position of director, to assistant superintendent of ... Read more 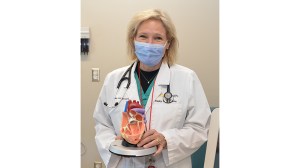 Heart disease is the leading cause of death in the United States, accounting for 655,000 deaths each year. That’s why in 1963 President Johnson declared ... Read more

10 killed in crashes over Thanksgiving holiday 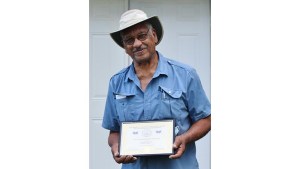 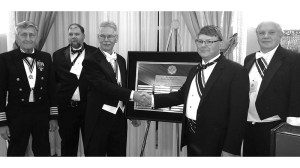 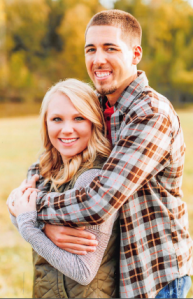 Barmoy, Edmonds to wed in June

Michael Reese and Teresa Edmonds, of Alberta, and Clarence Edmonds, of Kenbridge, are proud to announce the engagement of their daughter, Christina Renee Edmonds to ... Read more 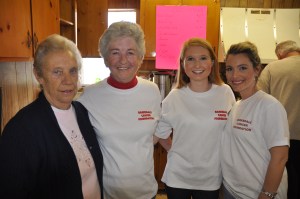 We’re lucky to have the foundation

Charlotte County is blessed in many ways — with a beautiful countryside, good public schools and great residents and business owners. The county is also ... Read more

Thank you for your service