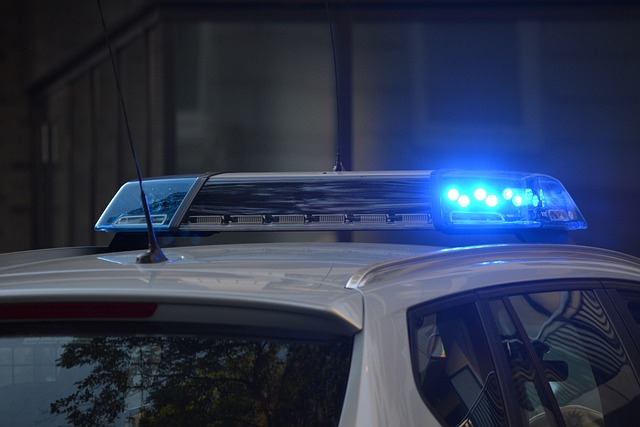 More than a week after the accident happened, Virginia State Police say they’re still investigating what caused the two-vehicle crash at the corner of Route 360 and Route 15.  The incident happened just after 2 p.m. on Saturday, Jan. 13.

Based on Virginia State Police accident report records, a 2014 tractor-trailer was heading east on Route 360 when a 2001 GMC Yukon ran a stop sign and entered the intersection, coming from Route 15.

The Yukon’s driver, 76-year-old Wood R. Baldwin of Keysville, was not wearing a seatbelt, according to Virginia State Police. He was thrown from the vehicle after the collision. Baldwin was taken to the University of Virginia Hospital after the accident, where State Police say he died from his injuries.

The tractor-trailer’s driver, 53-year-old James B. Goodman Jr. of Petersburg, was also transported to the hospital for treatment of serious injuries. He is still recovering from the crash. Virginia State Police say he was only wearing a shoulder restraint.