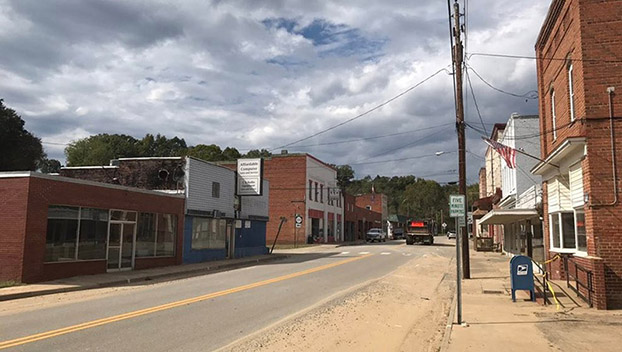 The Town of Drakes Branch has been awarded close to $1 million to help with demolishing buildings that were damaged in 2018 during Tropical Storm Michael.

After waiting almost two years, the Town of Drakes Branch has learned it has been awarded close to $1 million to acquire and demolish nine buildings along the town’s Main Street, making way for open green space.

The grant fund is through the Hazard Mitigation Grant Program (HMGP), specifically related to damages from Tropical Storm Michael that blew through the area in October 2018.

The Town of Drakes Branch and many of the buildings in the downtown area, including the Town Hall/Firehouse and Post Office, received significant damages from floodwaters during the storm.

Drakes Branch Vice Mayor Phillip Jackson said there is no date set as to when the demolition will commence.

“The Town will have to acquire the buildings, then have them demolished,” Jackson said. “We have just received the basic paperwork and have not had the opportunity to review or develop a plan, and still have a multitude of unanswered questions.”

In a November 2020 interview, Commonwealth Regional Council (CRC) Deputy Director Todd Fortune said the buildings in question were located close to Twitty’s Creek and/or the tributary that runs behind the Town Hall/Fire Department.

“Due to their location in the flood plain, they are subject to periodic flooding and damage from that flooding.” Fortune said, “Any buildings that are demolished would be converted to open space, with the intent being to reduce the potential of property damage in the downtown area from future flood events.”

According to FEMA, the HMGP helps with sustainable action that reduces or eliminates long-term risk to people and property from future disasters.

A new Town Hall/ Firehouse has been constructed across the road from the former building out of the flood zone.

The Post Office is still open and in operation, yet many other buildings in the downtown area are vacant. 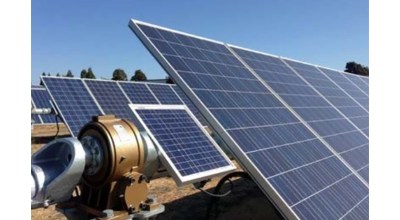