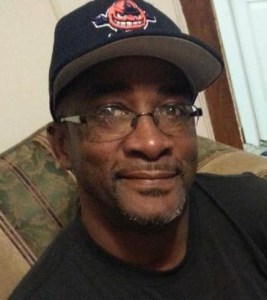 Reginald Lee Williams, 55 of Keysville, passed away on May 14 in Keysville. He was the son of Mildred Lee Watts and the late Joseph Williams.

In addition to his father, he was preceded in death by his siblings, Joe Williams Jr., Juliette Williams, Robert L. Williams, James Williams and Carl Williams.

A graveside service was held on Sunday, May 22, at 2 p.m., at Mt. Ellis Baptist Church Cemetery in Keysville. Condolences may be expressed at www.JeffressFuneralHome.com.