Suit against supervisor will not be pursued 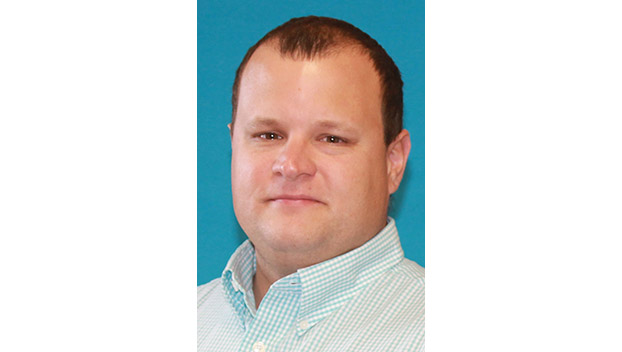 A petition for removal case against Bacon/Saxe Supervisor Will Garnett will not be pursued further.

According to Prince Edward County’s Commonwealth Attorney Megan Clark, who was appointed as special prosecutor to determine how the case would proceed, the case cannot meet the burden of proof.

“Quite a bit of information was reviewed, as well as the applicable legal standards,” Clark said. “The Commonwealth cannot meet the burden of proving the statutory requirements by clear and convincing evidence.”

In November, George Toombs and 120 other citizens in the Bacon/Saxe district petitioned the Charlotte County Circuit Court for Garnett’s removal, citing neglect of duty, misuse of office and incompetence in performing duties.

According to court documents, in January 2020, following Garnett’s swearing-in, he signed documents stating he did not have any business interests or rental property. Garnett, however, did acknowledge he had an interest in agricultural property in the county with his father, Kirk Garnett. “On numerous public occasions, he referred to this property as ‘his father’s farm,’” the court document states.

Documents also state that on May 10, Garnett made a motion during a Board of Supervisors meeting to place a moratorium on solar facilities seeking to develop in the county.

According to the petition, on May 27, SolUnesco, the developer of Randolph Solar, paid Kirk Garnett for an option on his farm.

In addition, documents filed alleged that Kirk Garnett does not own the property; instead, it is owned by Will Garnett and his siblings.