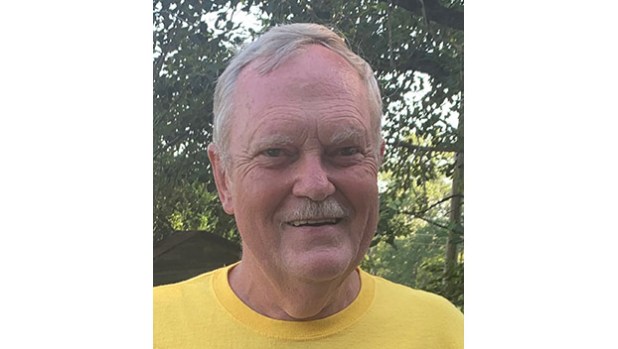 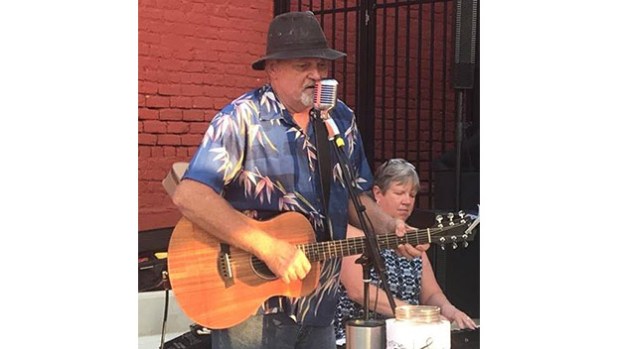 C.I. Hall and his wife Sharon could be seen playing music together throughout the years.

The loss of a beloved fixture in Drakes Branch is mourned following the death of lifelong resident and business owner Clyde “C.I.” Irvin Hall Jr.

Hall, 73, known by most as “C.I.” died on Sunday, Feb. 13, surrounded by his family after a long and courageous fight.

Everyone in Drakes Branch and the county for that matter seemed to know C.I. and his love for his community and music.

Hall started Hall’s Farm Supply in Drakes Branch in 1977 with his brother Bill and was the sole owner after Bill left the business a few years later.

Hall could be seen working in the store day in and day out, helping his customers for more than 40 years before he retired in 2017 after he sold the business to his son-in-law Dwayne Davis.

“He really cared for his community and customers and believed in helping others when he could,” Hall’s daughter Rachel Warden said. “Dad really appreciated the sense of community built in the small town of Drakes and Charlotte County. That was his favorite part of living and owning a business in Drakes – the people and how they supported each other and built relationships.”

Warden said that her dad still helped out at the store occasionally, even after he retired.

“He enjoyed gardening, so he loved helping people start and grow their own vegetables,” Warden said.

In addition to his love for gardening, Hall had a tremendous passion for music. So much so he was known as “The Music Man” by some of his closest friends.

“Dad loved music as a child and used to listen to 45 records when he was little,” Warden said. “His mother Maude Hall taught him to sing harmony, and he took piano lessons but played by ear.”

According to Warden, her dad taught himself to play guitar and started to perform as a singer and guitarist in the 1970s.

“He’s played in numerous bands over the years, his most recent being the High Tone Troubadours,” she said. “Daddy had, at last estimate, almost 300 songs committed totally to memory.”

While “The Music Man” may no longer be playing, his memory will live on.

“It means a lot to us to have him remembered by so many,” Warden said. “We’ve really appreciated all the comments and memories people have shared. We always knew he was special to us, but it’s so comforting to see that he was special to so many others.”