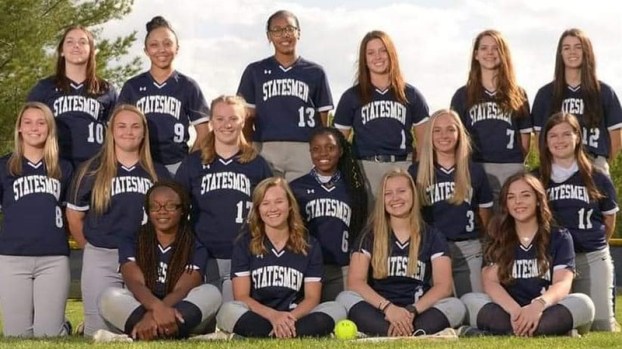 The game remained scoreless until the top of the sixth when the Lady Raiders scored the only two runs of the game on back-to-back doubles and a fielder’s choice. Kelsey Hackett had three hits for the Lady Raiders.

Layne, a University of Virginia recruit, struck out 15 Lady Statesmen.

R-H was led on defense by Misha Clark with six put-outs and two assists and Tiara Hurt with two put-outs and seven assists.

“What at incredible run these ladies had this year,” R-H Athletic Director Christopher Holt said.  “We are so proud of each team member and coach. The future is incredibly bright for our Lady Statesmen Softball program,”

Algeier, Scruggs are state runners up