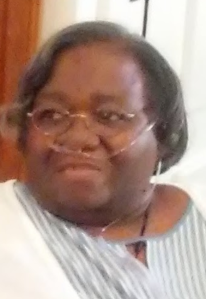 In addition to her mother, she was preceded in death by her son, Jerrod D. Spencer.

A graveside service was held on Saturday, Jan. 30, at 1 p.m. at White Oak Grove Baptist Church in Phenix. Condolences may be expressed at www.JeffressFuneralHome.com. Arrangements were by Jeffress Funeral Home of Charlotte Court House.

Rochelle “Boodlum” Martin Smith of Saxe passed away peacefully at her home, surrounded by her family on Jan.26. She was... read more