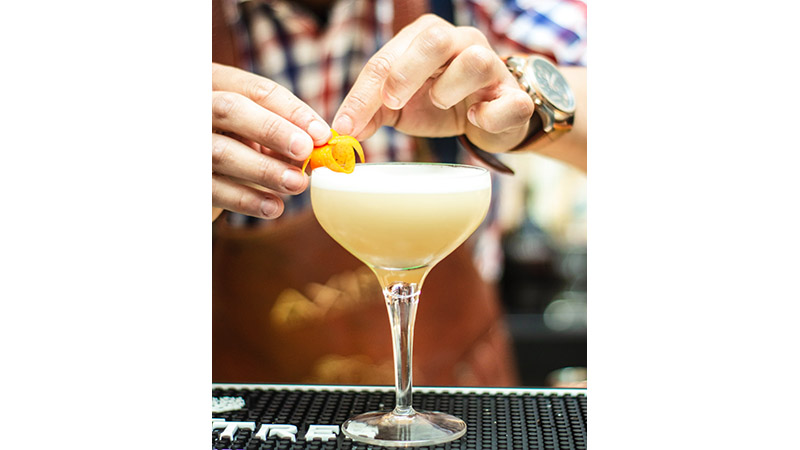 Restaurants in Charlotte County can now serve mixed alcoholic beverages, and one county establishment is hoping that means a boost in revenue for both them and the county.

“I think this will help with sales and will help the county as a whole,” Sheldon’s Manager Theresa Roark said. “People have been taking their money out of the county to other counties that offer mixed drinks, so now they can spend it in our county.”

In addition to a host of other renovations, the restaurant has added a lounge area that will offer customers the opportunity to enjoy a mixed beverage while watching their favorite sports.

“We are also hoping to add an outside seating area by the spring, Roark said.

Before 2020 Charlotte was one of only eight “dry” counties left in the commonwealth.

The General Assembly changed that by passing a law making all counties “wet,” and those wanting to remain dry needed to do so via a referendum.

“Charlotte County did not consider a referendum, so mix drinks are now permitted; however, any restaurant or business serving such alcoholic drinks are required to have an ABC license,” County Administrator Dan Witt said.

Virginia has permitted the sale of liquor by the drink in food establishments (as opposed to whole-bottle sales in ABC stores) only since 1968. Restaurants and the entertainment industry lobbied for that change in the 1960s. Liquor by the drink eliminated the “brown bag” requirement that customers join a private club and bring their own bottle to the restaurant (typically in a brown paper bag) in order to enjoy a drink before a meal.

Since 1968, however, the lure of additional tax revenue from ABC payments and especially from restaurants selling liquor by the drink has overcome the opposition in nearly every jurisdiction.