Shane Bedwell BIF board member announced the Bennett as the winner during a virtual awards ceremony Tuesday, June 9.

The Pioneer Award recognizes individuals who have made lasting contributions to the improvement of beef cattle, honoring those who have had a major role in acceptance of performance reporting and documentation as the primary means to make genetic change in beef cattle.

Currently Knoll Crest Farm raises three types of cattle on their farm that was established in 1929.

In 1944 the farm purchased its first registered Polled Hereford heifer. In 1981, Knoll Crest brought the first purebred Gelbvieh cattle to Virginia. In 1990, Angus were introduced. These three breeds have provided the foundation for success at Knoll Crest Farm.

Today, Knoll Crest consists of a base cow herd of 800 females. With a focus on producing bulls that work for the commercial cattleman, as well as perform in the purebred arena. Knoll Crest was named the Beef Improvement Federation’s Seedstock Producer of the Year in 1978 and 1998. 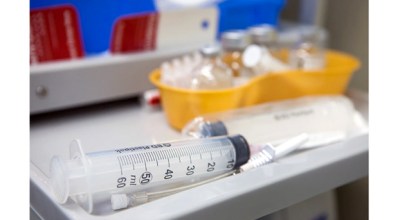