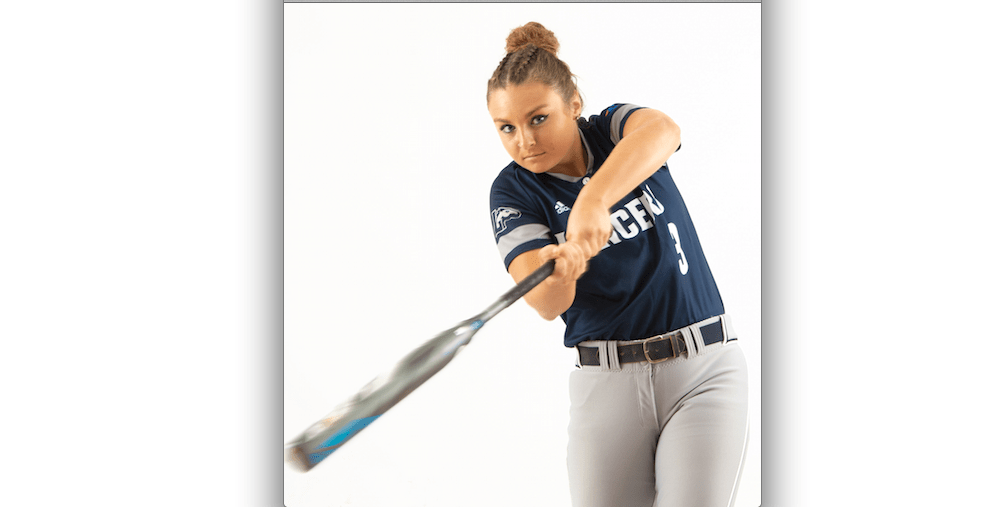 Longwood University’s Alexis Wayland was key to helping her team go 2-0 last week in its first action of the season at Lancer Field. She recorded three hits, including a home run, with two RBIs and two runs scored across both games against University of Rhode Island.

Officials in the release stated the Lancers, now 10-11, swept their twin bill Wednesday, March 11, against visiting University of Rhode Island and are winners of five of their last six contests.

The March 11 contests were Longwood’s first of the season at home but unfortunately will be their last games anywhere until at least April 4. The hiatus is due to the Big South Conference’s suspending all competition and required athletics activities through at least March 30 to limit the further spread of COVID-19.

But in their last action before the unexpected break, Lancer junior pitchers Sydney Backstrom and Arleigh Wood went the distance in their starts March 11, earning the victories and holding the Rams to a combined two runs and seven hits, the release noted. Complementing these performances was Longwood’s offense, as the Lancers scored 10 runs on 12 hits in the two-game sweep.
Officials added in the release that sophomore Alexis Wayland and freshman Nia Green powered the Lancers to a 3-1 win in game one, each hitting homers. Senior Destiny Martinez and freshman Lauren Taylor stepped up in game two, recording two hits and one RBI each in the 7-1 victory.