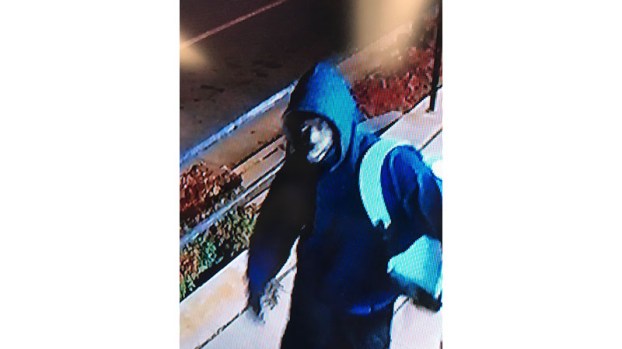 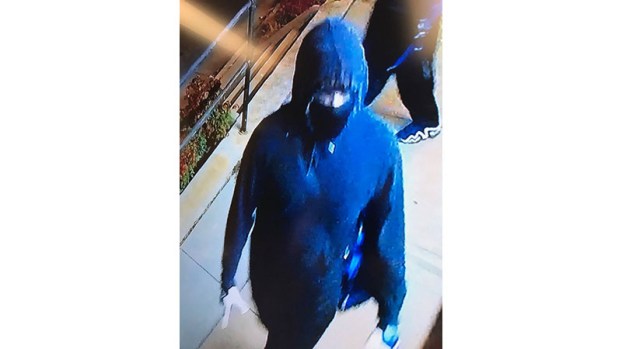 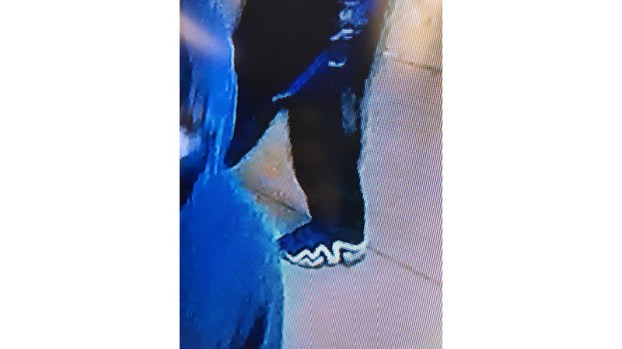 The Charlotte County Sheriff’s Office is investigating an attempted breaking and entering (B&E) at Rebel Sporting Goods Ltd. in Keysville.

According to the sheriff’s office, the crime occurred around 1:45 a.m. on Tuesday, Nov. 26, when individuals tried to enter the store by cutting a lock off the front door with a power tool. In doing so, an audible alarm was triggered, and the suspects fled the scene.

Anyone with information on the attempted B&E is asked to contact the Charlotte County Sheriff’s Office at (434) 542-5141 and then ask to speak to an investigator.