Mr. Robert Linwood Clark, age 85 of Phenix, died on December 6, 2018 in Phenix. He was the son of the late Linwood Clark and Lottie Cabell Clark. He was married to Mrs. Vernell Jackson Clark.

In addition to his parents, he was preceded in death by a son, Robert Walter Clark; a grandson, Christian Clark; a sister Mary Copeland, and two brothers, James Clark and Clifton Clark. 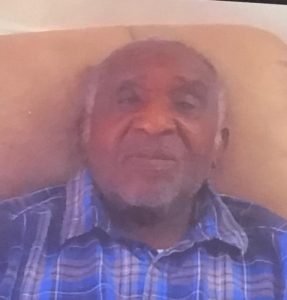 Funeral services were held on Friday, December 14, 2018 at 1:00 p.m. at White Oak Grove Baptist Church in Phenix with interment at Henry Presbyterian Cemetery in Randolph. Condolences may be expressed at www.JeffressFuneralHome.com. Arrangements were by Jeffress Funeral Home of Charlotte Court House.