15U places 3rd at World Series 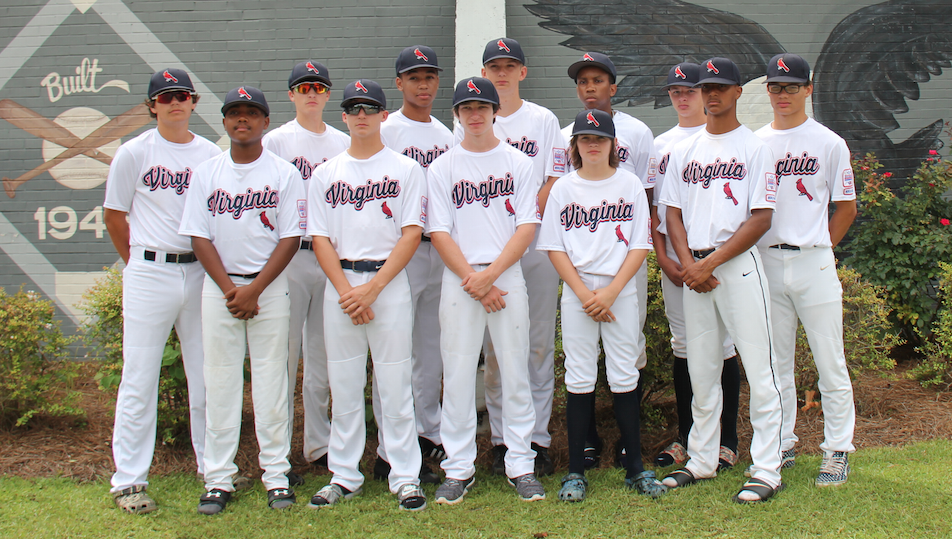 The Charlotte County 15U All-Star team helped put the county on the map for people attending the 2018 Dixie Boys 15U World Series in Ozark, Alabama, finishing an impressive third out of 20 teams and also earning the tournament’s sportsmanship award.

“I really think the boys played well together, the same way they did in the state tournament,” Charlotte Manager Jeff Rapole said Monday. “They’re a great group of young men. We just had a few errors in that last game, and they cost us. Other than that, I think those boys, on any given day, the outcome could have been (different). We just didn’t hit the ball as well yesterday as we did through the rest of the tournament.”

Charlotte’s run at the World Series came to a conclusion Sunday with a 6-4 loss to a team from Monroe, Louisiana.

Monroe finished as the runner-up behind a team from Enterprise, Alabama.

On Saturday, Charlotte faced a Calhoun, Louisiana, squad and defeated it 16-1 in five innings, with the mercy rule coming into effect.

“We hadn’t given up a run until that day,” Rapole said.

Charlotte’s Friday game invoked the mercy rule even sooner as it defeated a Greenbrier, Tennessee, team 12-0 in four innings.

The tourney opener for Charlotte County came Thursday against a team called Titletown that came from North Charleston, South Carolina. It had won the 2017 Dixie Boys 14U World Series.

“Not knowing that,” Rapole said of his players, “they went out there and played really serious ball. They played with their hearts, and like I said, to win a 2-0 ballgame against a championship team speaks really highly of the kids.”

Of his team winning the sportsmanship award, Rapole said, “Honestly, that probably means the most. … To travel 600 and some odd miles and go play baseball and to end up with the sportsmanship trophy out of 20 teams, that’s pretty awesome. You can’t go wrong with that. That just tells you that all the Dixie representatives, they all voted on it, so they must have thought well of our Virginia kids.”