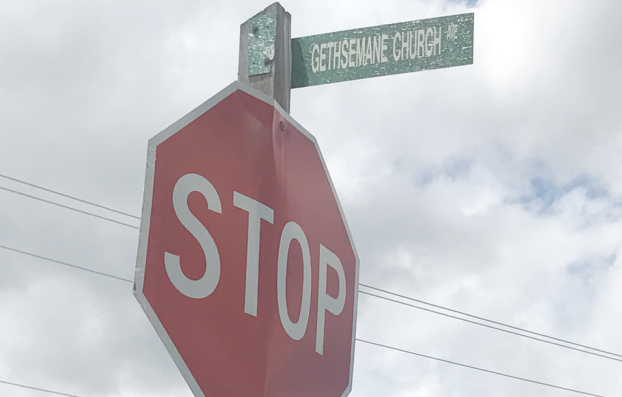 The Town of Drakes Branch could see the addition of a new 1.6 MW AC, 11 acre solar facility, located off of Gethsemane Church Avenue.

The Town of Drakes Branch could see the addition of a new 1.6 MW (megawatt) AC (alternating current), 11- acre solar facility, located off of Gethsemane Church Avenue.

The project, Ash Camp Solar, LLC, will be constructed by Hexagon Energy based out of Charlottesville.

“We’re aiming to get a contract with Dominion,” said Ventry.

He said currently, the project is one of many that have been proposed to Dominion and if selected, customers would be able to subscribe and offset a specified amount of power from their energy bill each month.

“That rate would be established by Dominion,” he said.

Ventry said the project would be fenced in.

Ventry said the company has had good support from the town and information concerning the project was recently presented to the Town Council and the public during a meeting about six weeks ago.

He said the company also submitted a permit and presented to the Planning Commission in April and before the project was approved, another presentation was given to the Town Council and the public.

However, Ventry said there was some confusion with the exact permit requirements and the company is currently working to coordinate with the Town in order to get letters out to adjoining landowners and published notices.

“Hexagon Energy is an independent energy development firm,” said information on the company’s website. “Over the past 13 years, the principals of Hexagon Energy have developed and financed over 6,500 MW of energy …”

“The fuel source for this project will be sunlight,” said information from Hexagon. “This facility will comply with all federal, state and local laws.”

Recently, Charlotte County has undergone a series of hearings regarding solar use amendments for projects at the county level.

“My understanding is that the entire project (Ash Camp Solar, LLC) is within the town limits and, therefore, falls under the town’s zoning regulations rather than the county’s,” said County Purchaser and Planning Agent Monica Elder.

He said since the project is on the smaller scale, no zoning had to be changed.

Information from Hexagon’s website said “solar energy is the fastest growing source of energy in the U.S.,” in which the team has developed over 650 MW.

Previously, Charlotte County is already slated to see the construction of a 15 megawatt Solar Farm, Twitty’s Creek Solar LLC, which has a proposed location of 1975 Highway 59 in the Drakes Branch area.

Elder previously said this was Charlotte County’s first application for a utility-scale solar facility, set to be constructed by Holocene Clean Energy.

A cabinet manufacturing plant in Keysville will close at the end of August, a representative with the company that owns... read more