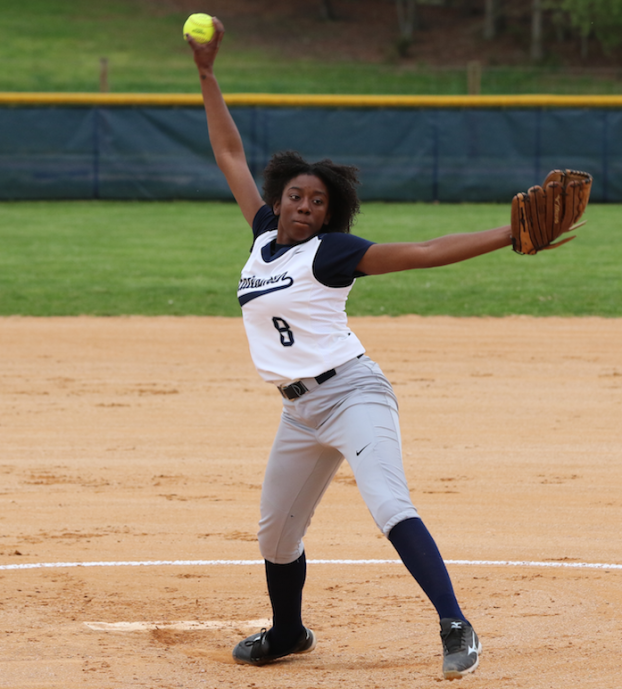 Randolph-Henry High School’s varsity softball team went 0-2 last week to fall to 1-13 on the season entering Tuesday’s home game, but the Lady Statesmen have not been complacent.

They hosted Central Lunenburg High School on May 2 and sustained a 4-0 loss to the surging Lady Chargers.

“We had two errors and left five on,” Randolph-Henry Assistant Coach Amy Hamlett said. “If we had made key hits, then we should have won. The runs scored by the other team came from our two errors, but we are starting to see a big improvement.”

Sophomore Megan Davis had a single, but the Lady Statesmen also had their opportunities, as Hamlett noted senior Anna Pasciuta, senior Anna Grace Cary and sophomore Macie Fannon each reached base on a walk, and senior Hannah Pasciuta got on first by an error.

Randolph-Henry High School’s varsity outdoor track and field program does not have a wealth of participants this year, leaving team... read more